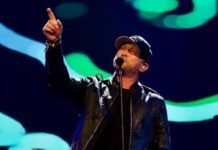 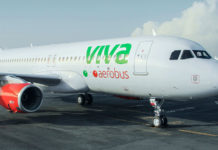 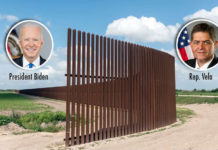 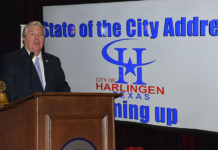 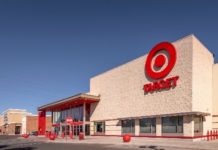 Reynosa, Tamaulipas – Eight truck-tractors and 15 fuel tank trucks with more than 444 thousand liters of fuel, were seized this weekend on the Reynosa-Monterrey highway by Tamaulipas Government agents.

The drivers were not able to demonstrate that the fuel -gasoline, and diesel- was legally imported or purchased.

Personnel of the Finance Office of the Government of Tamaulipas performed two different operations that lead to the seizure of the fuel.

These operations were performed under the Collaboration Agreement with the Federal Government.

Throughout the revision of the import documentation, inconsistencies were detected in the customs paperwork such as the identification number of the containers that physically transported the fuel.

“It is a situation of a high degree of corruption and that is seriously affecting the income of the federation and the state of Tamaulipas”, said García Cabeza de Vaca.

Given the amount of fuel and the risk involved in civil protection matters, the fuel was taken for safekeeping to Pemex facilities while the corresponding investigations and legal actions continue.The fuel, tank trucks, and the drivers were turned over federal investigators.