Greene brings extensive knowledge in federal government and global affairs to the position, with 30 years of experience in international trade, economic development, fundraising, and protocol.  Before her appointment she served as the President of Greene Strategy, a government affairs consulting organization that advises on trade and energy issues.

Greene also provided strategic direction as a Senior Advisor at the U.S. Department of Commerce, where she advised on global markets, commercial services, foreign direct investment programs, manufacturing, and industry. Prior to this role, she served as the Director of International Trade Association Affairs at Commerce and was responsible for promoting trade programs and building coalitions for free trade policy. She has also served as the Deputy Assistant Secretary for Intergovernmental Relations at the U.S. Department of Housing and Urban Development (HUD). In this role, she was responsible for establishing and maintaining the strategic communications systems between the HUD Secretary and state, local, and regional governments.

Greene is a native from Dallas, Texas and has earned a Bachelor of Arts in Political Science from Hollins College. 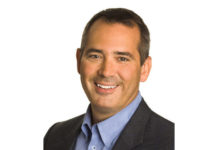 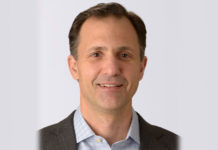 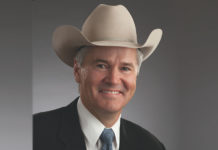