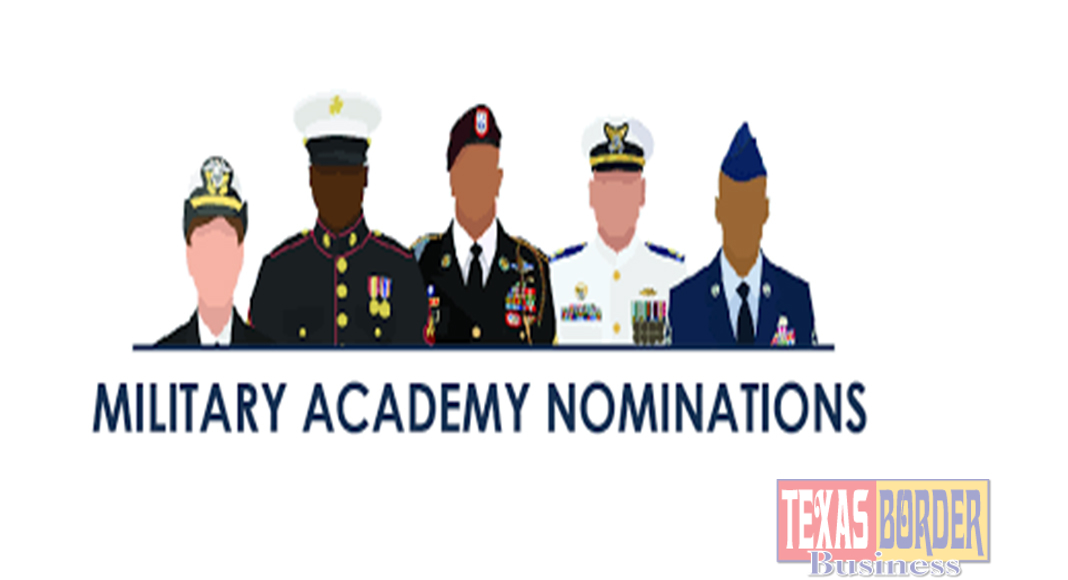 Sen. Ted Cruz (R-Texas) has chosen Aliseda and Tijerina to participate in the U.S. Service Academies Nominations Board, which will review hundreds of enrollment applications on Friday, Nov. 17, in Austin, before presenting their recommendations to the senator.

“I am looking forward to working again with Judge Aliseda and others in recommending for selection to Senator Cruz those individuals that will be in the best future military leaders,” Tijerina said.

Judge Aliseda, a member/partner at the national law firm of Dykema Cox Smith, is a lieutenant colonel of the U.S. Army Reserve, a Municipal Judge for the City of McAllen and a Military Judge in the Judge Advocate General Corps. He is also a member of the University of Texas System Board of Regents, a fellow of the Texas Bar Foundation and a fellow and board member in the College of the State Bar of Texas. Previously, Aliseda served as State District Judge for both the 139th and 398th State District Courts.

Judge Tijerina, a lieutenant colonel of the U.S. Army Reserve who served tours of duty in both Iraq and Afghanistan, is a lawyer in the Judge Advocate General Corps, a Deputy City Attorney of Mission, Texas, and  a fellow of the Texas Bar Foundation. Previously, Tijerina served as State District Judge of the 92nd District Court and was the elected County Attorney of Kenedy County for 12 years.

The U.S. Service Academies — which include the U.S. Military Academy, the U.S. Naval Academy, the U.S. Air Force Academy and the U.S. Merchant Marine Academy — are some of the most selective schools in the country; three of the five are ranked among the 40 top American colleges in 2016, according to Forbes.com.