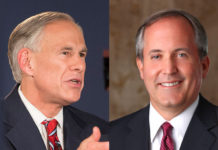 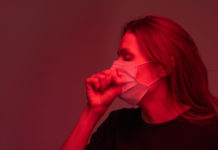 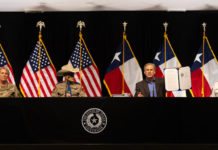 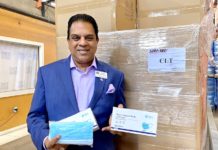 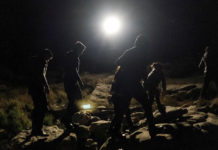 Almost the entire project was completed by McAllen Parks & Recreation Staff, including the design and construction work of earthwork, landscaping, irrigation, electrical, site lighting and fencing.  Pre-cast ramps were provided by American Ramp Company and the concrete foundations for the ramps and concrete slabs to connect the ramps were provided by Artillery Construction.

Some of the project includes recycled material including the site light from the Texas Department of Transportation Expressway project and using palm trees relocated from the Convention Center’s new Ware Road sign project.

“I am so proud to be able to bring this project to my district, especially, since this is something the residents have been asking for,” said Mayor Pro Tempore Aida Ramirez, in whose district the project lies.  “I am looking forward to seeing it utilized by the kids in the neighborhoods, for some gnarly skates.”

City official said that thanks to work done by the City of McAllen Parks & Recreation Department and various other departments, this dream because a reality for the residents of District 4.

Also, they recognized the important funding from the Community Development Block Grant, Capital Improvement Project and partnerships with Texas Department of Transportation for providing site lighting and palm trees and the McAllen I.S.D. for providing sod for the project, costs were kept minimal.