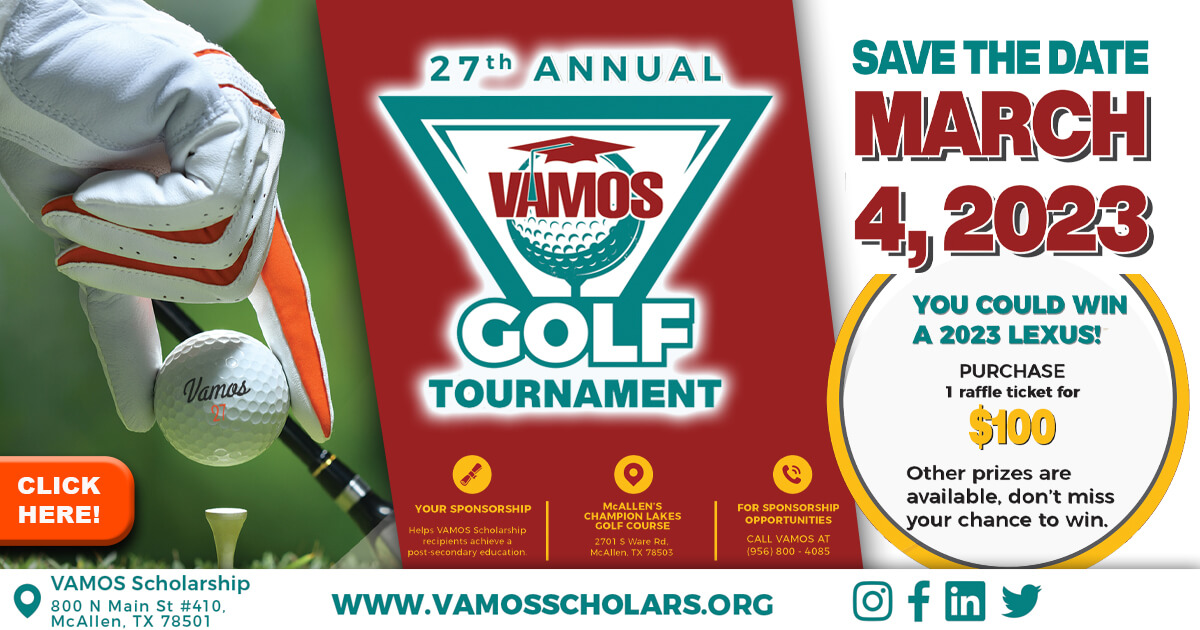 AUSTIN – Late yesterday, SB 207 authored by Senator Juan “Chuy” Hinojosa was unanimously voted out of the Senate 30-1. This critical legislation is intended to significantly restructure the current system used by the Office of the Inspector General (OIG) of the Health and Human Services Commission who is tasked with investigating Medicaid fraud in healthcare provider claims.

This legislation resulted from a Sunset review, an extensive investigation into a government agency that looks for ways to eliminate waste and encourage efficiency. In a scathing sunset report released last year, deep management and due process concerns were revealed, especially in the OIG’s efforts to detect and deter Medicaid fraud, waste and abuse. Numerous complaints that had been received from the general public and healthcare providers were verified.

Story continues below after App introduction:

“I am pleased with the unanimous vote in the Senate and the recognition that the very agency that should be detecting abuse from our providers is abusing the system and utilizing improper tactics themselves. This carefully crafted legislation is the result of enormous amounts of time and effort spent reviewing and verifying the process and procedures currently utilized by the OIG and the significant changes needed to reform the system.

The OIG’s investigative process lacks structure, guidelines and performance measures to ensure consistent and fair results. Investigations that should have taken months stretched into years in spite of a budget increase of 30 percent since 2011. This means that payments meant to go to providers could remain in limbo, in some cases up to 10 years, while the OIG investigates.

While I advocate for the prevention of fraud and abuse in our Medicaid system, the OIG in its present structure is dysfunctional. We can no longer have an OIG that accuses providers of fraud, presumes them guilty, and denies them due process. SB 207 restructures the OIG so that it targets the healthcare providers who are defrauding our taxpayers and not those who commit clerical errors. The legislation passed today alleviates these concerns by providing due process, increasing transparency, and getting at actual fraud while not wasting our resources on innocent providers.”

SB 207 will provide timeframes for the office to finish preliminary and full investigations, clarify that fraud does not mean accidental clerical or technical errors, set up quality assurance reviews for its sampling, and strengthen the oversight of special investigative units that look after managed care. The bill also limits the office’s ability to put payment holds on non-fraud cases and shortens time frames for appeals hearings.