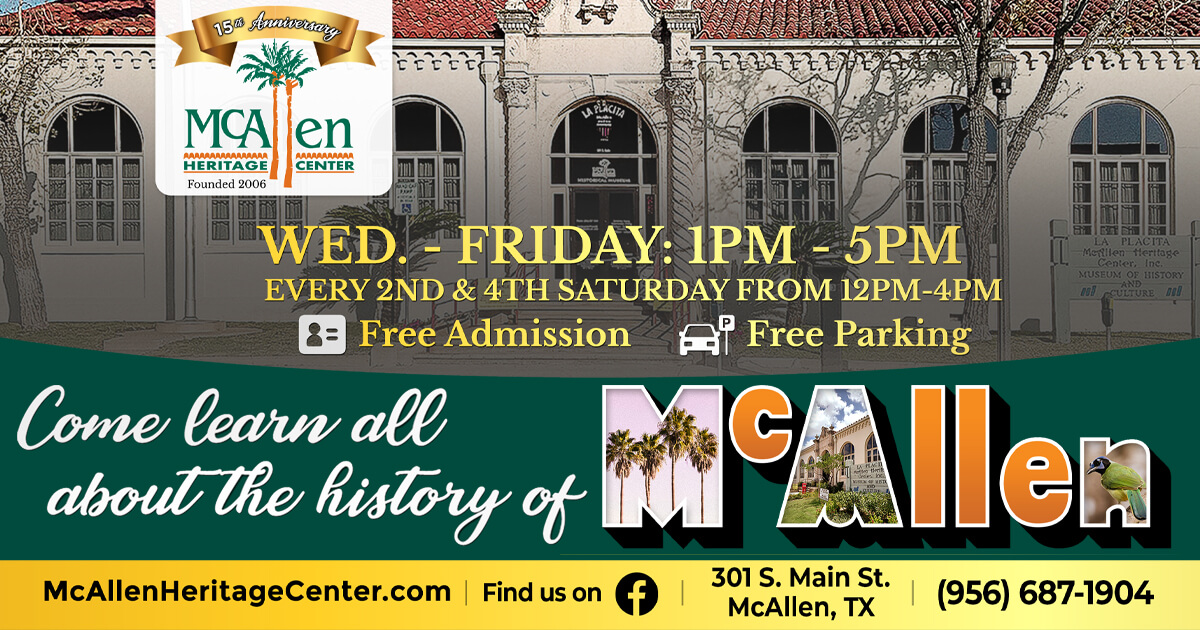 ALAMO – For the second consecutive year, the U.S. Department of State’s Bureau of Educational and Cultural Affairs has selected PSJA Memorial Early College High School to participate in the Teachers of Critical Languages Program (TCLP).

During the 2019-2020 academic school year, PSJA ISD continued its work to expose students to different cultures and began offering Arabic courses though the PSJA Dual Language Enrichment Program. The Arabic classes were taught at PSJA Memorial ECHS by Nermeen Fathy, an educator from Egypt as part of a grant from the U.S. Department of State’s Bureau of Educational and Cultural Affairs. PSJA ISD was the only district in the state and just one of nine in the country selected to host an Arabic exchange teacher.

“I am very honored and excited to be able to offer this experience to our students again,” said PSJA Memorial ECHS Principal Dr. Rowdy Vela. “The Arabic program this past year was a great success and our students loved learning the language and the culture. I can’t wait for what next year will bring.”

Students who took the course were not only acquainted with the language, but were also able to learn about the exchange teacher’s home country, food, cultures, fashion and history, something Fathy worked hard on this year by offering the community authentic taste tests, fashion shows and even created a mini museum for students as a way to engage students through hands on experiences.

“This year went really well, and Ms. Fathy did a great job of exposing our students to the Arabic language and culture,” said PSJA English Language Development & Biliteracy Director Olivia Martinez. “Giving students the opportunity to learn a new language and culture is important because it will expand their linguistic abilities as well as their cultural awareness.”

TCLP was created as a way to increase the study and acquisition of important world languages in U.S. schools, according to its website. The program works to strengthen primary and secondary schools by bringing Chinese, Egyptian and Moroccan teachers to the United States to teach their native language for the academic year.

“Learning new critical languages of the world such as Arabic and Mandarin will open doors for students in the future,” Dr. Vela said. “Depending on their career path, knowing more than one language will set them apart from others and make them shine. Learning new languages and cultures also broadens horizons. It makes individuals more empathetic, understanding, and more of a global human being.”

As a way to continue encouraging multi-literacy across the district, students in the PSJA Southwest ECHS feeder pattern are also able to take Mandarin Chinese thanks to exchange teachers from China who were hired through the College Board’s Chinese Guest Teacher Program.

“At PSJA we are exposing our students for a global economy,” said PSJA Superintendent Dr. Jorge L. Arredondo. “I commend our directors, principals and staff for ensuring our schools continue to offer these high caliber programs for our students.”

Students interested in participating in the Arabic or Mandarin can do so by reaching out to their respective school counselor.

Edinburg Chamber Ambassadors of the Month