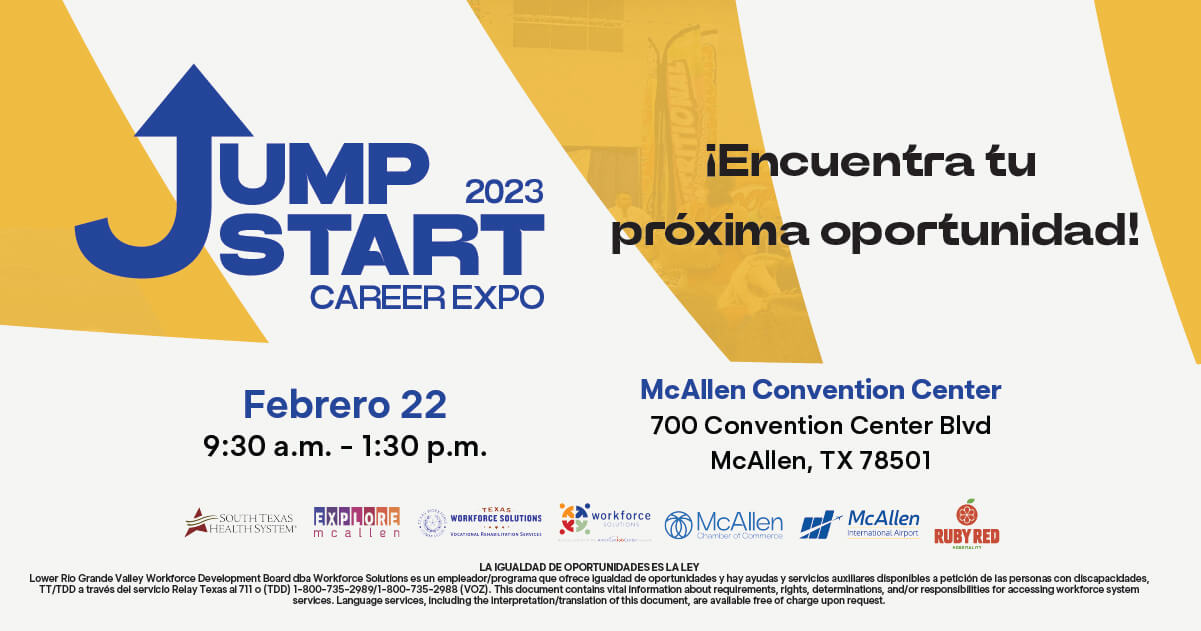 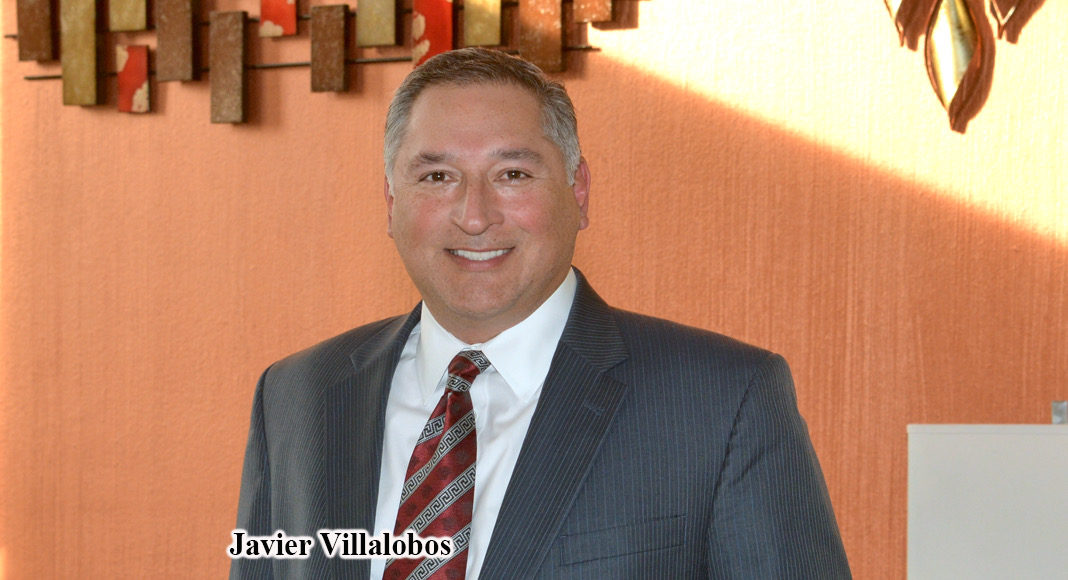 Villalobos is an attorney with more than twenty-five years of experience and has spent 23 of those years providing services for school boards and municipalities in the Rio Grande Valley related to public finance and legal matters. He is a graduate of the Thurgood Marshall School of Law in Houston, Texas.

“When I got elected as Commissioner, people would ask me about the learning curves. To me, there was no learning curve because I knew what had to be done.” He said, “I’m the one advising school boards and municipalities about budgets, different laws, economic developments, public safety, procurement needs, and all other aspects of government.”

Villalobos believes that his vast governmental experience makes him a unique candidate for McAllen’s Mayor. “My knowledge experience, skills, and my constant dealing with government entities can be utilized to improve our community. As Commissioner, I have learned that McAllen is doing well, but I know that we can do better.”

Villalobos says he is not denigrating anything that has been done in the past. “We can do better when it comes to economic development, land development, and public finance, which is something I’ve done for 20 something years,” he emphasized.

If elected Mayor, he promises to be a proactive Mayor. “A city mostly grows when the developers develop, but it takes time. I intend to do it differently.” He said, “In some areas, why wait for the developers, the City might be able to take over by extending and providing services for some areas. The developers will come, and the tax base will increase. It is challenging, but it can be done.” He pointed out that he would like to have more mixed-use zoning than what is already established.

Villalobos says he listens to McAllen residents and is aware of the different concerns, including traffic congestion. He said that the City had taken essential steps to extending road arteries to the north; that alleviates congestion but admits much more has to be done. His concern is that some of the projects have taken longer but he knows they will pay off in the end.

He is known for talking to constituents. “One of their main concerns is about taxes because that affects the residents directly year after year.” The idea is simple, like he says, “Cut expenses and work efficiently and effectively, but always work carefully to hold the line on taxes.”

Villalobos is also known to be against high taxes. In the past he has voiced his opinion defending the communities around him, specifically concerning the exorbitant tax bond in McAllen ISD and Proposition 1.

As far as economic development he says the city will have to do it differently. “In the past, we worked successfully with the maquila industry. The Trump era changed it to ‘the U.S. first’. Now we have another president, and we do not know what he is going to change.” He continued, “We have to be ready to react as soon as we know what the new administration will support.”

Villalobos said, “We should concentrate on attracting companies to our City and work closely with the business community that we already have. We have to be more aggressive with a plan to make it happen.”

He believes that economic development has a new goal of attracting more business to the City. “More business equals to more job opportunities and a city that is more attractive to all.”

Villalobos also intends to help out small businesses. “They’re the ones who put their capital at risk.”

When asked about the proposed minimum $15 an hour wage, he stated, “My opinion is that it would kill small businesses in McAllen and all around us.” He said that in other areas where the cost of living is more expensive, those wages would go perfect, but the economy is different in South Texas.

COVID-19 has brought lots of challenges for everyone. Villalobos said, “McAllen has not been the exception.” But he believes the City is in a good position even though the revenue is lower. “We are doing better because we’ve tightened our belt and did what we had to do.” He said, “Even at the end of the year, we were able to give city employees a little bonus.” He pointed out that it was not by chance. “We planned out what we did by cutting expenses, and it worked well.”

The other challenge the McAllen has faced is the closure of the international bridges to non-essentials. “That has had a tremendous impact on the City. But even with that, we are in a good position because we had planned.”

One of the issues that he foresees in the near future is that Washington might have some ideas that can affect McAllen and the entire U.S./Mexico border.

Villalobos is aware of what could happen if the border is opened to immigrants and they are dropped in McAllen just as it happened a few years ago. “It is a federal issue like it was before, and that should not be imposed on our municipality.” He said, “We cannot spend our tax dollars to solve a chaos that the federal government is already brewing up.” He made it clear, “I don’t have anything against immigrants; however, I am responsible for McAllen taxpayer’s money. It is important to consider the ramifications of the federal government’s actions.”

Villalobos said that he loves representing the City of McAllen. As Mayor, he hopes to do an even better job serving his citizens and looking out for their interests.

“I’m a hard-working individual and very conservative when it comes to fiscal matters.  I think people have seen in the past what I’ve done to protect our families.  I’m not afraid to stand up and voice my opinion to stop high taxes in our community, I’m not afraid to make the tough decisions that have to be made,” Villalobos concluded.