Texas Border BusinessWe Promote Commerce at All Levels
Home MeGustaTV PSJA Bear to continue his baseball career at Our Lady of the... 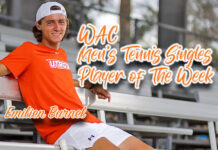 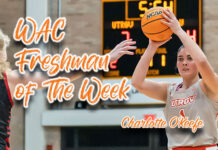 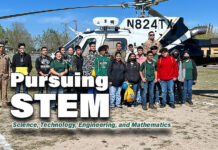 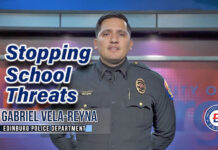 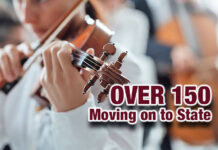 SAN JUAN – PSJA Early College High School Senior Pablo Trevino III, has signed a letter of intent to play baseball for Our Lady of the Lake University in San Antonio. He signed today, Dec. 6 during a special ceremony at his school where he was joined by his family, coaches, and friends.

Pablo is the son of Pablo and Lydia Trevino of San Juan. He is a member of the Mighty Bear Football and Baseball teams. He has been awarded 1st and 2nd Team All-District honors for Baseball and Football during his high school tenure. He is also a 2-year member of the PSJA ECHS National Honors Society where he regularly attends community service events with his team.

The athlete is also a 5-year member of FFA, where he has competed and won in various contests for steer showmanship and market championship. Pablo will be graduating as part of the top 10 percent of his class and will be completing an Associate Degree in Interdisciplinary Studies from South Texas College prior to his high school graduation. He plans to major in Criminal Justice while at Our Lady of the Lake and hopes to one day become a Game Warden.