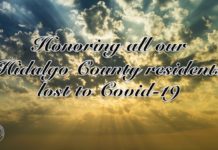 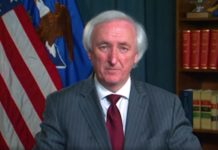 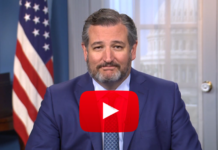 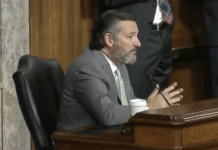 WASHINGTON, D.C. – U.S. Sen. Ted Cruz (R-Texas), chairman of the Senate Subcommittee on Aviation and Space, on Sunday applauded astronauts Doug Hurley and Bob Behnken on successfully completing the first launch into space from U.S. soil in nearly a decade and the first launch on a commercially-created spacecraft in American history.

“Congratulations gentlemen, the eyes of the world are upon you, and everyone is proud of you. All of America is watching you and today and yesterday represent big days. We’re looking at a decade since we’ve had American astronauts launched on an American ship from American soil. I can tell you I sat with my wife and kids in our living room watching on TV yesterday and I suspect we did what just about everyone watching did, including both of you, we just held our breath as it took off.  We’re glad to see you’ve landed safely. We’re glad to see you’ve docked.”

“As a country, we are in the midst of a tough week. We’re seeing protests, we’re seeing a lot of anger and we’re seeing violence. I have to say, this launch and y’alls docking is a powerful inspiration for what we can do when we come together. Of the power of unity [and] the power of ingenuity.”

As chairman of the Subcommittee on Aviation and Space, Sen. Cruz has championed America’s leadership in space. In 2016, Sen. Cruz introduced the NASA Transition Authorization Act, which was signed into law in 2017. The legislation made a serious commitment to the manned exploration of space and enabled commercial space ventures to flourish, as demonstrated by Saturday’s launch.

One of a Kind Experience a Drive-Thru Holiday Light Show and...